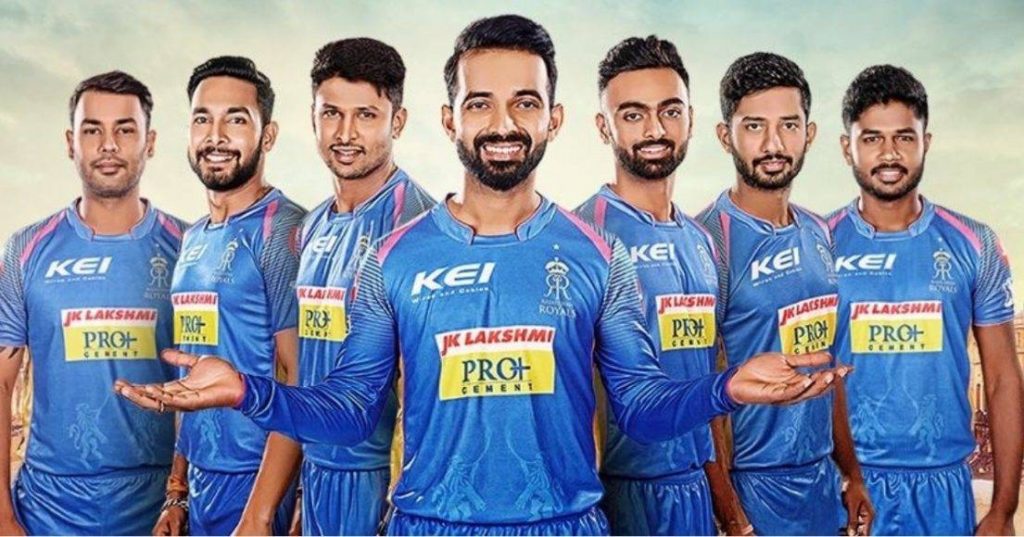 Rajasthan Royals team has included many new players in IPL cricket match 2019 also with retaining players. I am going to explain the IPL players list, you can read below. 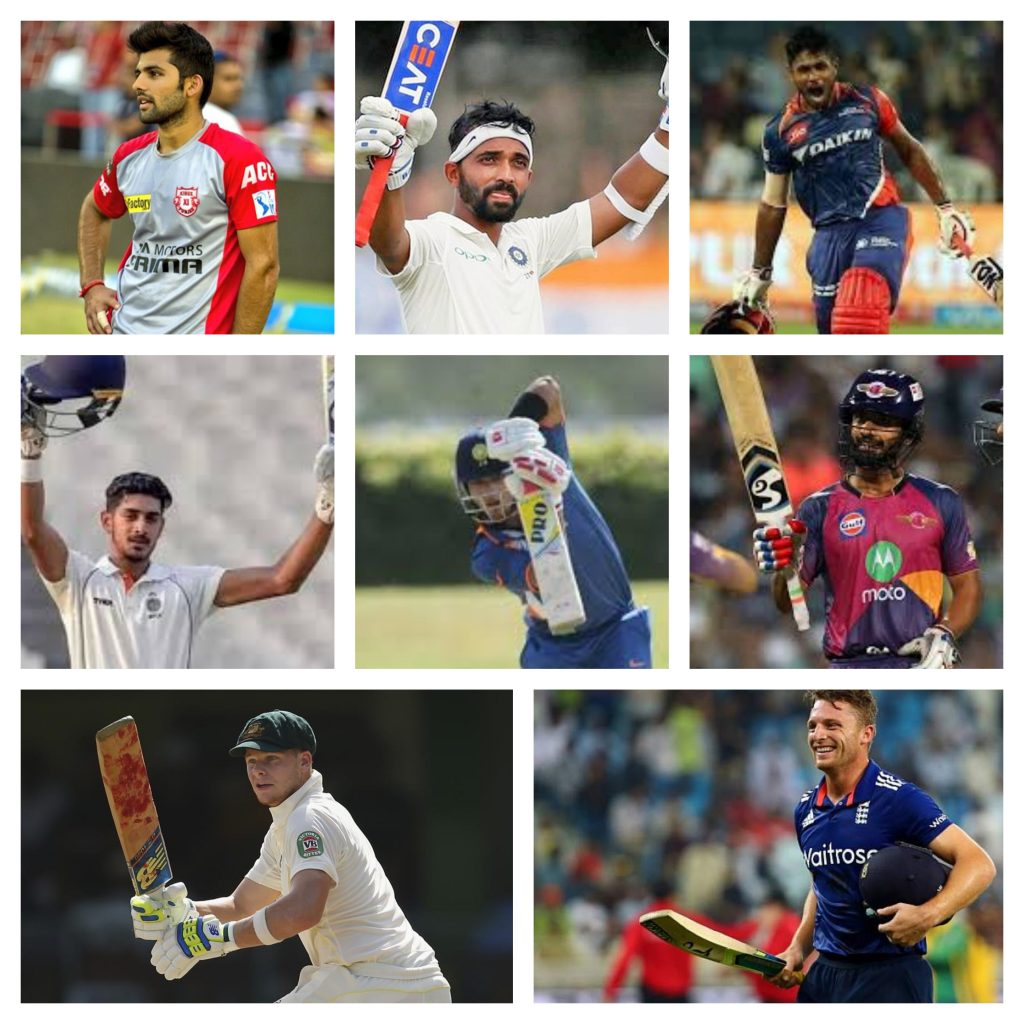 There are twenty-five players available in RR team which is eight batsmen and his name is following. 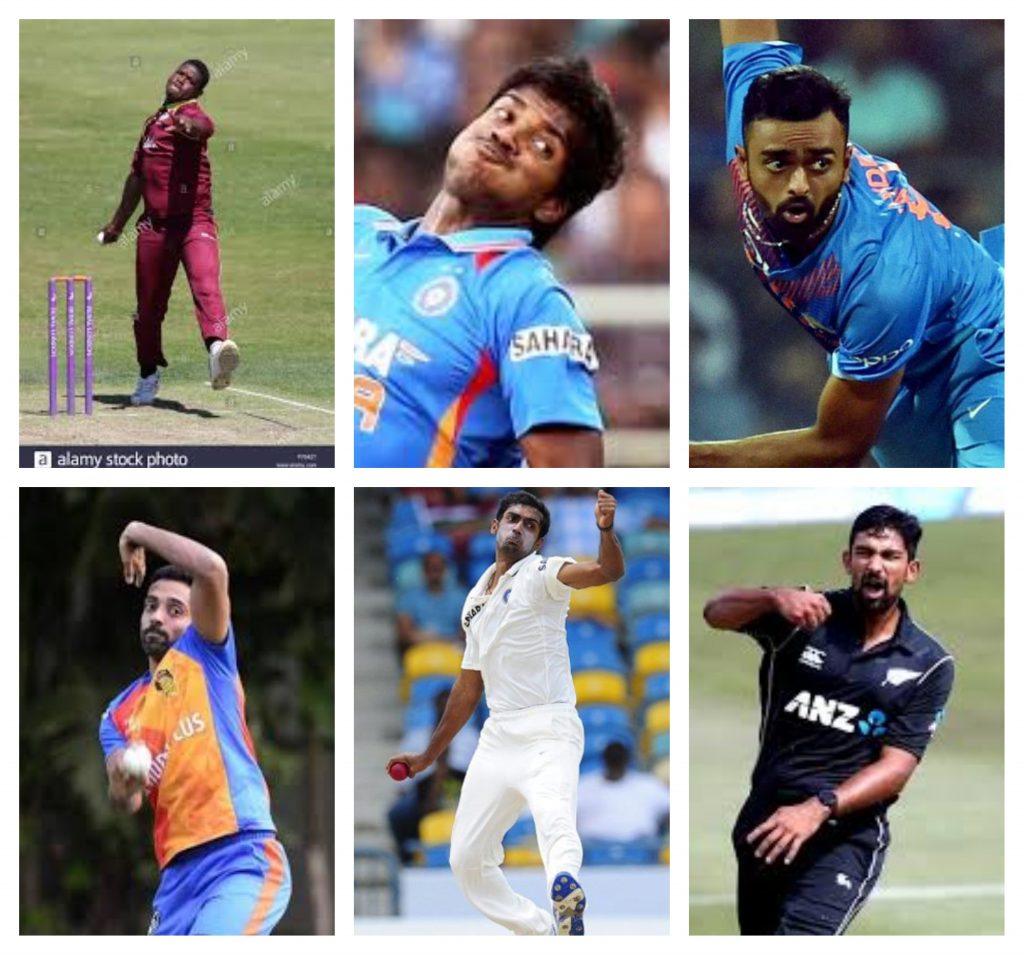 New players and his auction price 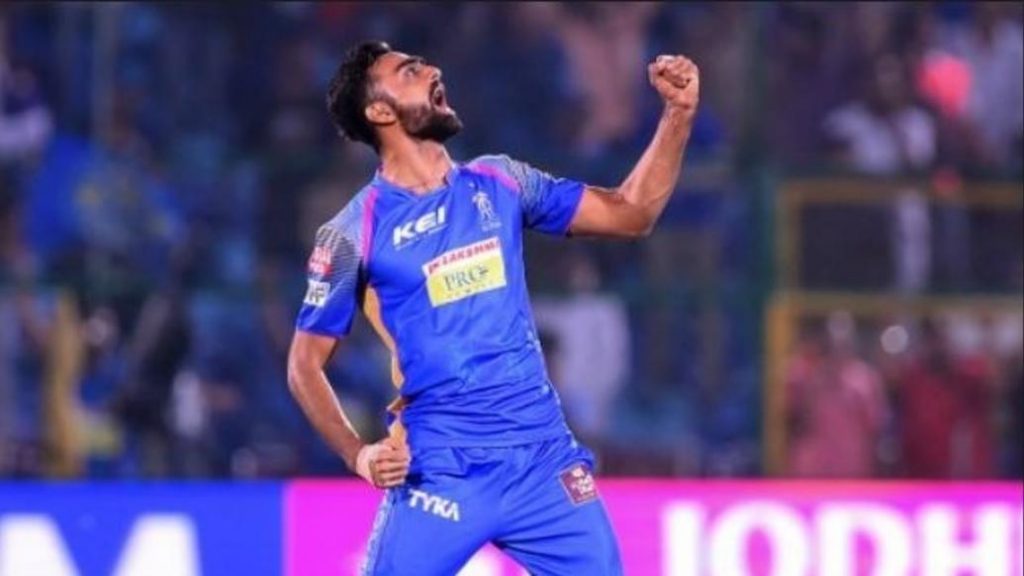 He is an Indian cricket player and always plays for India national cricket team. Now he is 27-year old, and he selected for Rajasthan Royal team in IPL cricket match 2019. His auction price is 8.4 crore rupees. he is a good left-arm medium bowler also with the most expensive players of RR team. 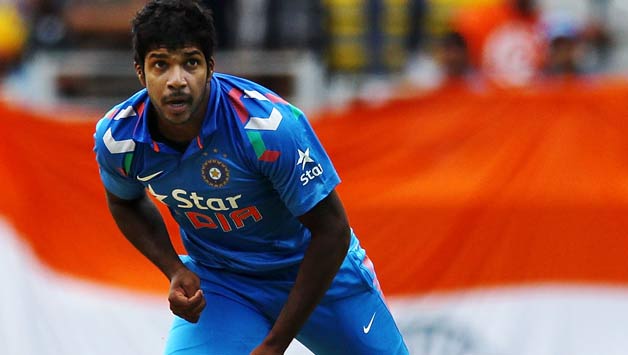 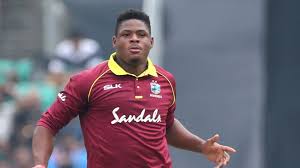 Sawai Mansingh is the home ground stadium of Rajasthan Royals team. It situated in Jaipur, Rajasthan. Its stadium was built in during the region of Maharaja Mansingh. This stadium was also known as SMS stadium.

Manoj Badale and Lachlan Murdoch are the owners of  Rajasthan Royal team. 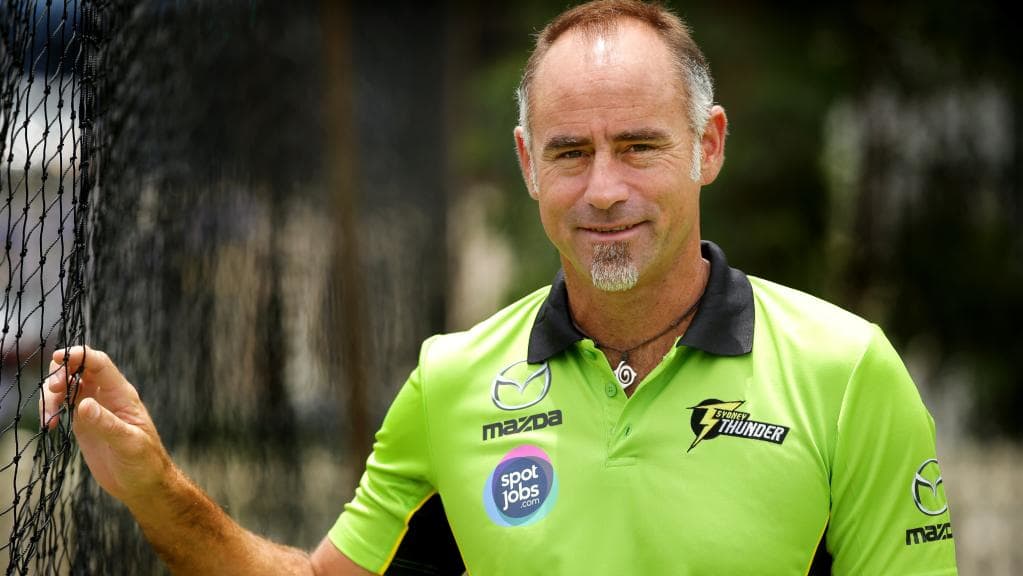 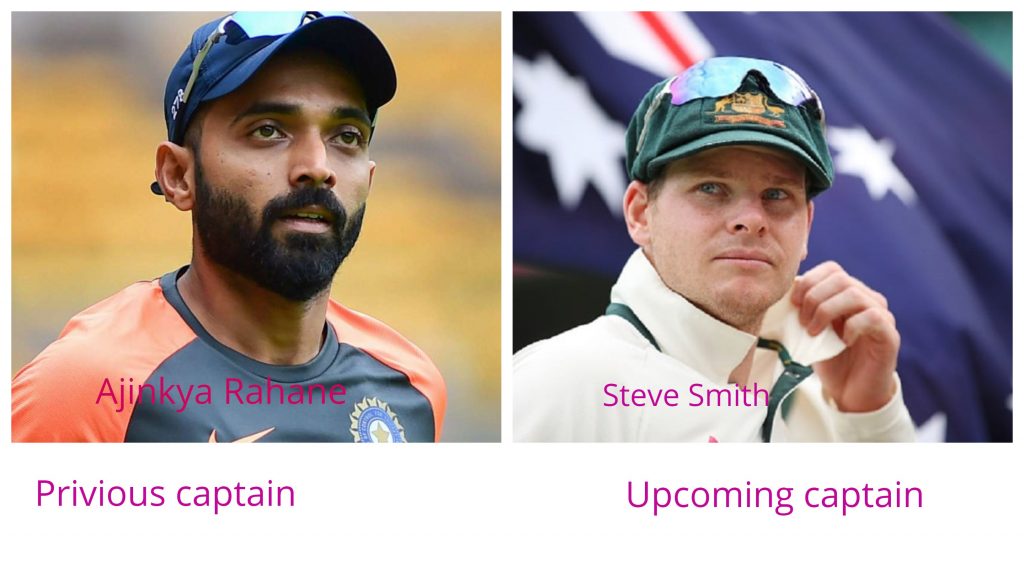 I have given the most valuable information about the Rajasthan Royals team. This team is neither good nor bad performer team in IPL cricket match. Also with this team has won first IPl championship. I hope that this team will best perform in the upcoming IPL season 2019. Above articles will give some knowledge about Rajasthan Royals team.