Before we begin with this topic, we must first understand what culture implies. Culture has been defined in a number of styles, but most commonly, as the read and shared role of a community of interacting human beings. Culture defines what people develop to enable them to change to their life, such as language, Food, tools to enable them to survive and gain, customs and traditions that define values and organize social interactions, religious beliefs and rituals, and dress, art, and music to make symbolic and beautiful expressions. Today we are going to illustrate some difference in Indian and Western Culture.

This topic is forever controversial and frankly, but, there is never a winner as to which culture is best. Indian and Western culture are developed in various parts of India and they are different from each other. Indian culture belongs to the traditions, religions and the rules that are followed in India while Western culture is the culture followed in American and the European countries.

So in this article, we are going to show the major difference between Indian culture and western culture. 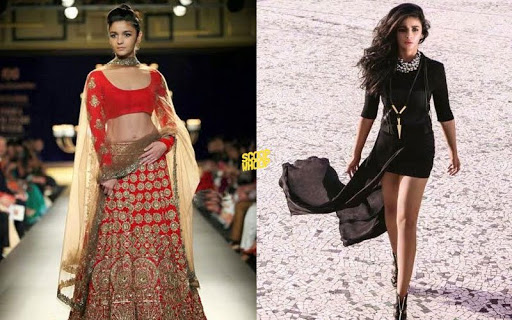 Attire is the most common and major difference in both the culture. In Indian culture, traditional saree is the most famous choice which is worn in different style. Today’s women choose a fresh path when it comes to dressing. Except for the older age who are traditional and conservative, the saree has been commonly replaced by Churidar-Kurta and the Salwar Kameez. Women of most all the ages starting of 18 years old to 90 years old prefer dressing in Salwaar Kameez for their day to day life. Accessories like bangles,mangalsutra, and a bindi on the forehead usually bring the Indian attire. Dhoti kurta, kurta pajama are the common dress for men.

In western culture, Suits are favored by men during formal occasions, while jeans and t-shirts are used on casual occasions. Gowns, Skirts, Trousers, Jeans, tunics, shorts are among the most regularly worn outfits for women.

The most beautiful part of a culture is many dance forms that the culture supports. Bharatnatyam, Odissi, Kuchipudi, Kathakali or Ghoomer are some of the famous dance forms relating to different states and are danced on classical or folk song. The Classical dance forms are considered as a discipline and a way to give yourself to God with the help of art.

Dance forms in the western are to more upbeat music such as Salsa, Breakdance, Tap dance, Hip-Hop etc but also sometimes represents despair and pain. Dance forms like Ballet show a whole story with a plot.

Now Hip-Hop has become the world by passion, one cannot go an Indian wedding and dance without the classic Thumkas. There’s Salsa, Break Dance,  Tap-Dance from the West that makes one want to groove, whereas there’s Bhangra, Garba, Bharatnatyam, Bollywood, and Kuchipudi given by India that adorns the art of dance. 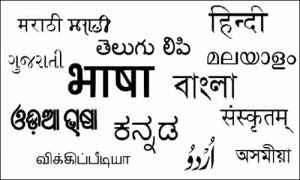 India has approximately 1650 mother tongues, though 150 languages are spoken by the overall population. Hindi is the highly spoken language in India, but there are various other languages which are spoken in different areas like Telugu, Tamil, Marathi, Punjabi, Bengali, Bihari, Urdu etc.

Festivals are at heart in people’s lives in India Holi, Diwali, Navratri, etc. There a  lot of festivals that are based on various events in the past; modern festivals are being held such as Christmas.T he festivals in India are known universal. The brilliant colors of Holi, the bright and shimmering lights of Diwali, savories, and sweets served on Eid and multiple festivals are celebrated with happiness. 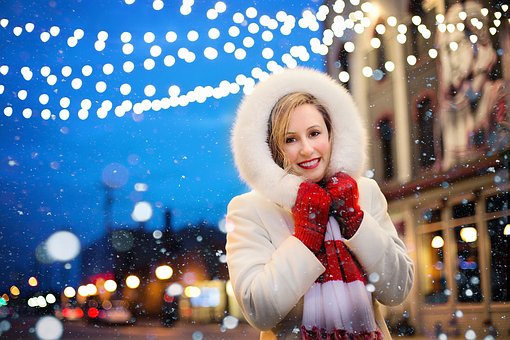 In western culture, however, there are only some extremely known festivals. The famous festivals are Christmas, Halloween, Thanksgiving and are known to be not as loud as the festivals of India but have special traditions which are followed on that day like eating Turkey on Thanksgiving, clothing up as zombies and magicians on Halloween and wearing green and drinking green beer on St. Patrick’s day. 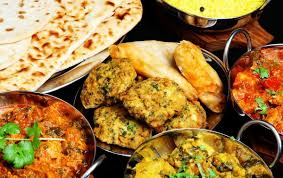 No one can hold the mouthwatering foods offered by both cultures. Both Indian and Western food have their individual fans.

India- Rice is the staple food around in all the parts of the people. Paratha in the north, Dosas, and idlis in the south, biryani, curries, pickles and countless types of sweets like Kheer, Halwa, Rosogollas, Ladoos, and Gulab Jamuns are some of the other favorite Indian food items. 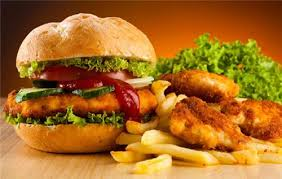 But, maximum people favor wheat over rice in the West. Pizzas, Burgers, Sandwiches, French fries, Croissants, Pasta, Salads, Soups, Chicken wings, wraps, wine and sweets such as Cakes, Pastries, Puddings, Jellies, Ice cream, and multiple western food items have made their style to demand all across the world. 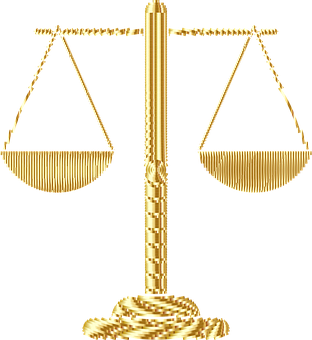 Women are yet judged unequal and inferior to man though taking of western civilization is changing this idea. We happy Indians of 21st century enjoy in celebrations when a boy is born, and if there is a girl, a silenced or never celebrations is normal. Respect and love for a male child are so important from the past time, we are killing and stopping our girls at birth or before birth.

In the west, Women are equal to men in society. Both man and woman are considered equal. They have equal rights. 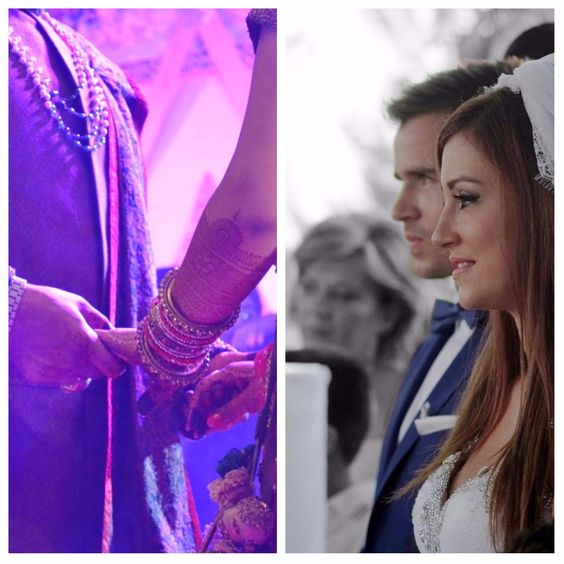 In Indian culture, the wedding is not just the coming together two people or two souls, Indian wedding also brings two families closer. Arranged marriages are most common in India, compared to love marriage. Parents and other families decide on a life partner that they think perfect for their child. They have in mind different factors, different for boys and girls while searching for a perfect match to join their names with. Still, in the 21st Century, nearly 85 percent of Indians favor marrying the boy or girl preferred by their parents, rather than choosing their life partners themselves.

In western culture, Love marriages and consented marriages are most common.

Live in the relationship in Indian culture!

What? No, have you gone mad? This is so shameless…..

In the west, Live in relationship is common and cool. Two characters can live as a couple even without marriage and also be physical with each other. If two people are happy & comfortable with each other then they can be together and can walk away anytime if they are not happy.

It is important to know about both the cultures and decide for ourselves what to follow. We hope this article will help you to understand the Indian and western culture. If you like this article then don’t forget to share it with your Peers!